Kósin is the largest whitefish producer on the Faroe Islands. They produce fresh fish, frozen fish products and salted fish. Most of the fish on the Faroe Islands comes from vessels owned by Kósin with an annual production of around 10.000 tons. When the company recently invested € 6M to rebuild their factory, the processor added a BAADER 582 Filleting Machine and a BAADER 59 Skinner to their production line.

Equipped for the Future

"Kósin was looking for higher stability that would secure greater efficiency", reports Jákup Sørensen, Sales Manager Faroe Islands, BAADER. "They requested a solution that would increase their yield and produce the highest quality fillet". Kósin decided to invest in the new generation of BAADER whitefish machines. The BAADER 582 and BAADER 59 replaced the older BAADER 189 and BAADER 51 models which have been on the market for several decades now.

The new machines were installed in July 2018. Since then, BAADER and  service partner, Petur Larsen, have closely monitored the machines. Observation ensures the machines are running as efficiently as possible and enables BAADER to document the differences between the new and old machines.

“We have identified several positive outcomes since we started using the machines. We have for instance improved our yield with about 1,6% which has substantial positive impact on our business” explains Hanus Hansen, CEO at Kósin. Another difference between the new and old machines is stability. Fish do not get stuck in the machine, an issue that can impact production stability. Settings are easily changeable by use of a user-friendly touch screen. “The technical staff responsible for the machine love its open design making it easy to clean and maintain” says Jógvan Hansen, Sales and Operation Manager.

Another major benefit is the quality of the fillet, which has a direct impact on the final product. “The combination of the BAADER 582 and BAADER 59 gentle filleting and skinning process, results in a high-quality filet  and much fewer downgrades. The high-quality fillet also reduces the need for trimming and leaves us with a higher yield” says Jógvan Hansen.

Kósin will send two people from their technical staff to attend training courses at the BAADER training facilities in Luebeck,  Germany. Their goal is to achieve the full benefits of their new machines through intensive hands-on lessons.

Throughout the entire process, the cooperation between BAADER and Kósin has been very beneficial for both parties. The people at Kósin Seafood speak highly about their new machines. They are looking forward to seeing the impacts the machines will have on their production and final products. 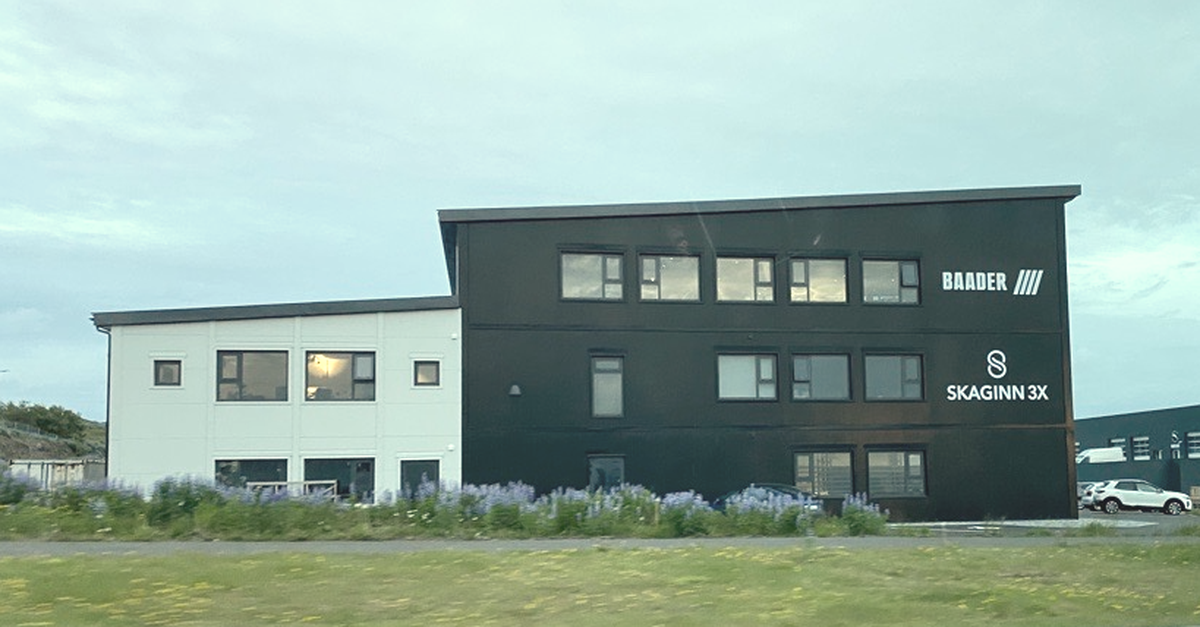 SKAGINN 3X and BAADER Iceland moved into a joint office 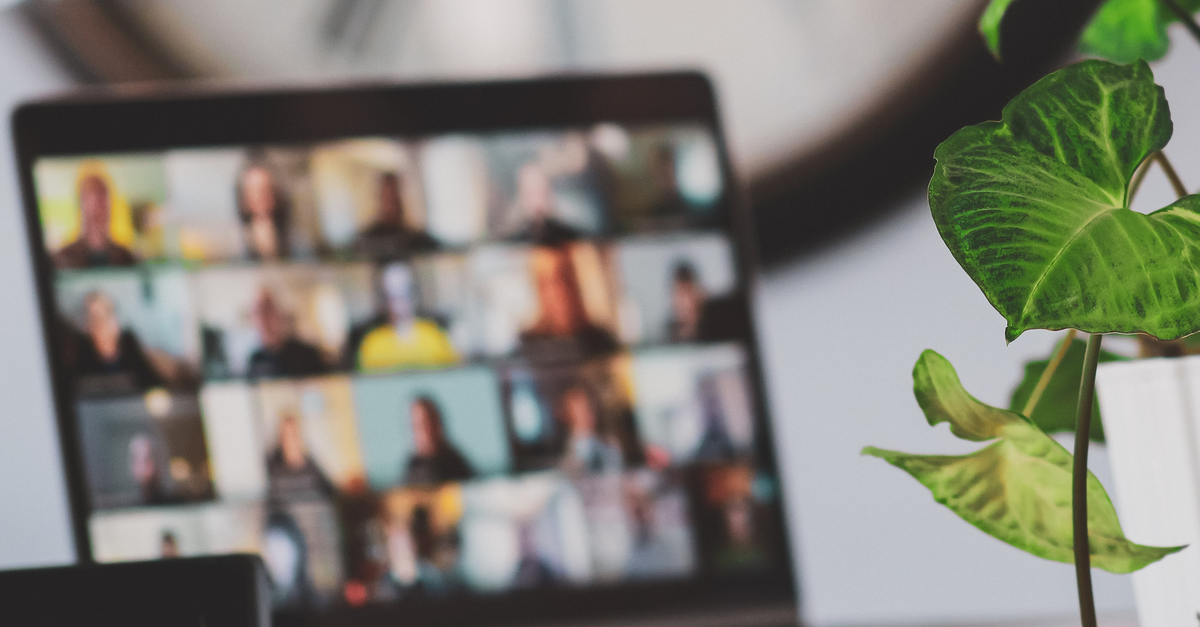 Training customers and exchanging about specific needs and requirements