Benefiting from Increased Quality and Efficiency Offered by BAADER

In 2018, Bakkafrost- the largest salmon producer in the Faroe Islands located in Glyvrar, installed the BAADER 101 Stun-and-Bleed-System. The system includes 12 Stun-and-Bleed units.

Now, there is enough data available that they can evaluate the system’s performance and benefits:
Not only did the integration of Stun-and-Bleed-System result in a stable production with high throughput. Bakkafrost has also seen an increase in fillet quality. This is due to the automated Swim-in-System, which keeps the stress to the salmon to a minimum. In addition to the BAADER 101 system, Bakkafrost also deploys nine BAADER 142 Gutting Machines and two BAADER Filleting Lines.

"Since we installed the BAADER 101 Swim-in-System in our factory, we have achieved a significantly better stunning and bleeding, and see a superior fillet quality with fewer downgrades. Also, the BAADER 101 performs reliably daily. We are happy to have changed to the BAADER 101" says Andrias Petersen, Harvest Manager.

As a result of their experiences with the BAADER 101, the customer installed another four-channel BAADER Stun-and-Bleed System at their harvesting factory in Vágur, Suðuroy. The factory in Suðuroy is also equipped with tree BAADER142 Gutting Machines.

The Swim-in-System is a compact solution for automatic salmon harvesting. The fish enter the BAADER 101 via an entry module that can – as an optional addition – automatically separate the product from the processing water.

After the fish are collected in their natural environment, the clean and fresh water of the swim-in area, they sense the current of the BAADER 101. This flow orientates the fish head-first and using their natural behaviour, they continue to swim against the current and pass into one of the channels leading into the stunning and bleeding units. There, the fish are instantaneously stunned and bled and are discharged through a moveable ramp onto an inspection/bleed table.

Bakkafrost is the leading producer of salmon from the Faroe Islands with one of the world’s most vertically integrated salmon farming companies, offering a wide range of healthy and nutritious salmon products.

Bakkafrost controls all aspects of production - from feed to finished value-added products. This ensures unrivalled traceability and consistent high quality. Bakkafrost is committed to maintaining the highest standards to fish welfare, sustainability and sound stewardship of the environment.

The Faroe Islands are a boutique origin for top quality salmon. The abundance of nature and the cool and steady sea temperature of the North Atlantic Current surround the Faroe Islands, providing perfect conditions for salmon. 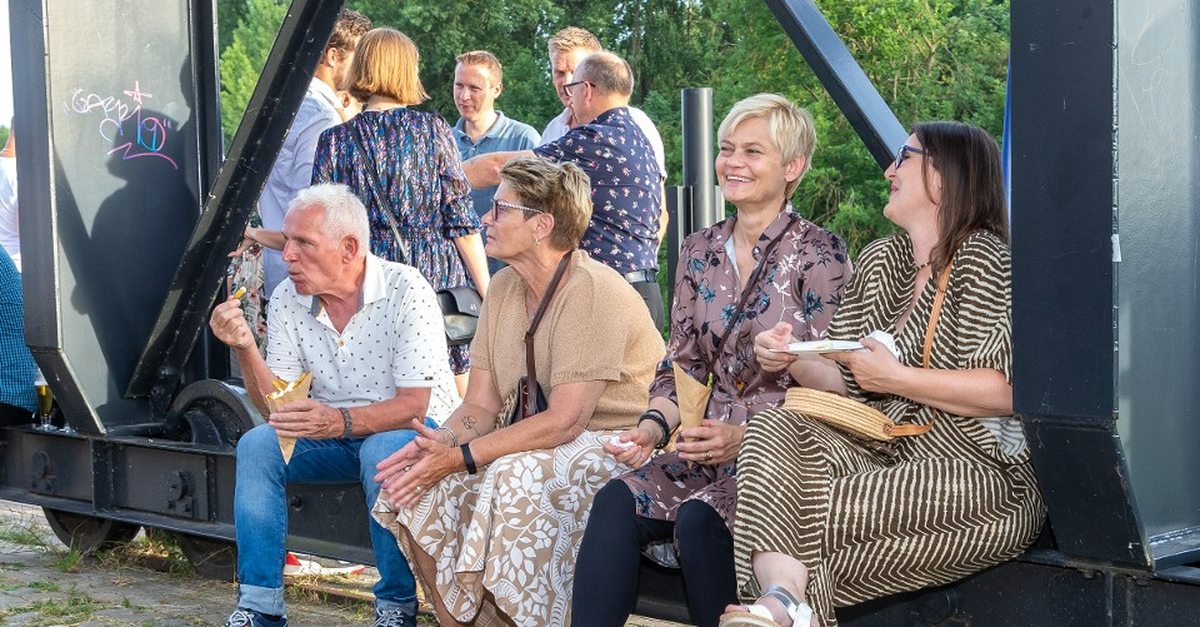 By implementing documentation capabilities, we help our customers log their compliance efforts